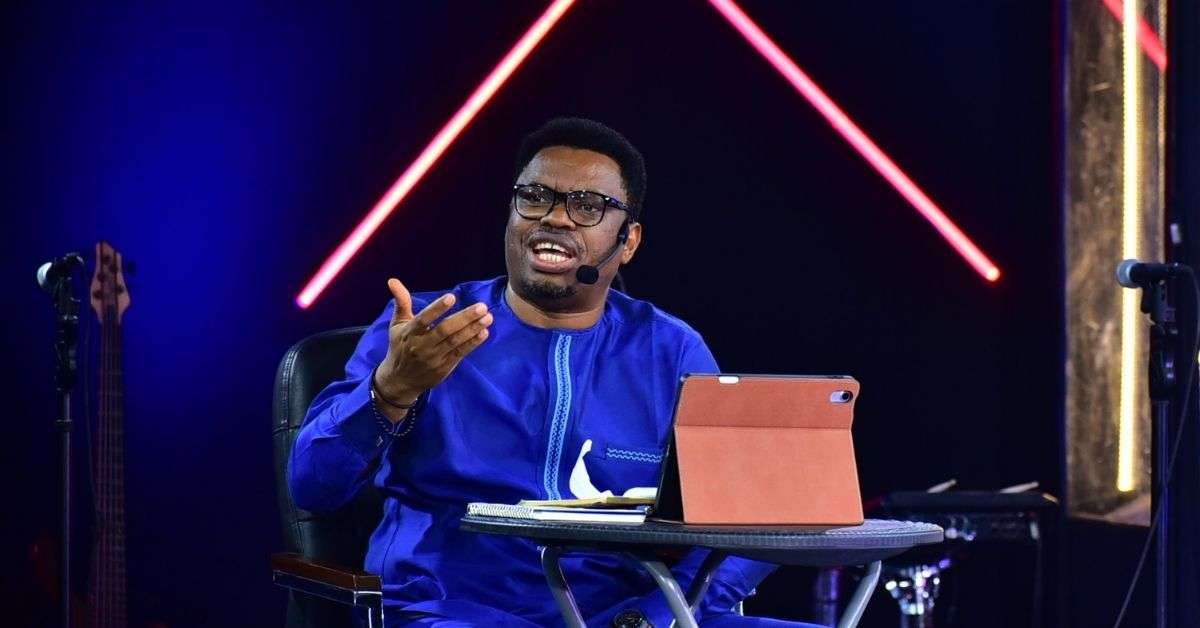 “Looking for and hasting unto the coming of the day of God, wherein the heavens being on fire shall be dissolved, and the elements shall melt with fervent heat?” (2 Pet. 3:12). Two things are being talked about in the above scripture: the day of the Lord and the day of God.

“And I saw when the Lamb opened one of the seals, and I heard, as it were the noise of thunder, one of the four beasts saying, Come and see.” (Rev. 6:1). This scripture explains how the scenes of the day of God are going to be ensued from the opening of seals. The content in the seals has to do with salvation – the redemption of man. The opening of each seal should initiate workings that would ensure the redemption of man.

The seal unveils the mysteries of iniquity. The ministry of the High Priest entails opening the seals; it is only the High Priests that can open the seals. The essence of the Tabernacle was for the redemption of Israel; it depicted God’s deliverance plan for Israel. The High Priest was ordained for redemption. It is only one that has been raised as a high priest that can handle the great day of atonement. As such, the opening of each seal is the release of redemption forces.

“And said unto me, What seest thou? And I said, I have looked, and behold a candlestick all of gold, with a bowl upon the top of it, and his seven lamps thereon, and seven pipes to the seven lamps, which are upon the top thereof: [3] And two olive trees by it, one upon the right side of the bowl, and the other upon the left side thereof.[4] So I answered and spake to the angel that talked with me, saying, What are these, my lord?” (Zech. 4:2-4). Zechariah had this experience John had but what John did was to describe what he saw. Zechariah on the other hand asked to know what the things he saw implied. What  he saw and  the interpretation the angel gave for it, to an ordinary mind may seem not  to align. All of the things he saw were the word of the Lord unto Zerubbabel. This buttresses that if you want to translate words into pictures, it implies a lot. Then converting the picture to words requires understanding. Pictures can be used to prophesy.

“[7]After this I saw in the night visions, and behold a fourth beast, dreadful and terrible, and strong exceedingly; and it had great iron teeth: it devoured and brake in pieces, and stamped the residue with the feet of it: and it was diverse from all the beasts that were before it; and it had ten horns.” (Dan. 7:7-9). Although the four beasts are kingdoms and kings, they are also spirits. They are footstools, they can stand and carry out agendas, they can successfully pass through man to bring down systems that would keep men perpetually under bondage without knowing.

The heart is the main fulcrum of a man, through it, a man can be turned into anything. Understanding is judgement. Each of the beasts were given judgement as the seals were being opened. The different beasts were  expressions of kingdoms. They took captives with the intent of redeeming them. When the word of the Lord comes forth, it releases judgement.

Angels have their order. We also have a miniature version of their order on earth. Kindred are men of like spirits. In christianity, we are all the same in our spirit but in the soul, there are variances (tribes). The same way we have ministering spirits constituting a kingdom, we also have the same for the kingdom of darkness. This is what leads to warfare between these angels for territories on the earth. 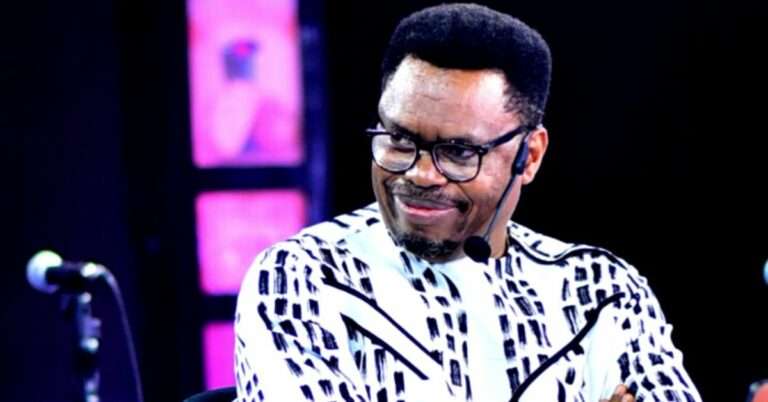 We are in a season of spiritual ascension. We are being taken after the order of what we are hearing. These words are preparing us to be taken out of earth into the realm of… 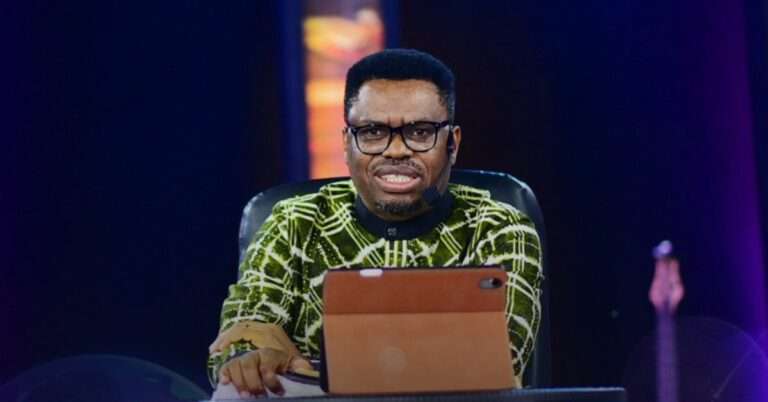 I believe one of the things the Lord will have me do today is to prepare us as an assembly for believers’ convention, even as regards to the prophecy which came this morning which spoke… 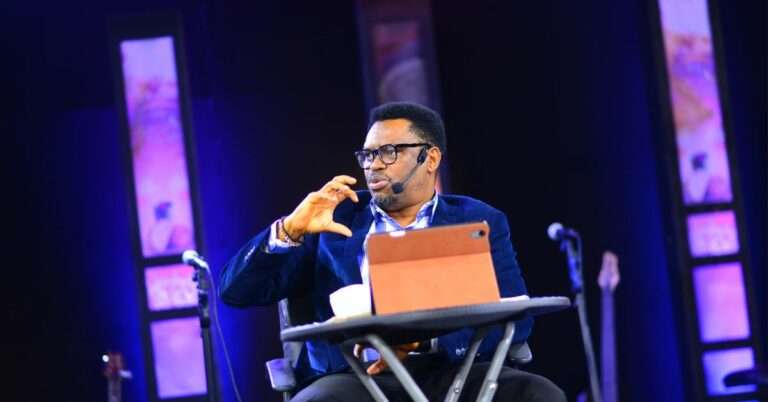